Millions of adults admit they have an “it won’t happen to me” attitude in life – and have been busted as a result. For instance, 16 percent have refused to take out insurance for a phone as they believed their gadget wouldn’t break, only to later regret it. While another 13 percent did the same with their kitchen appliances.

A further 13 percent admitted they didn’t bother installing online security as they believed they wouldn’t fall victim to a scam only to find themselves clicking on something they shouldn’t.

But this attitude has led to people having to fork out an average of $65 each month to make up for unexpected mishaps. 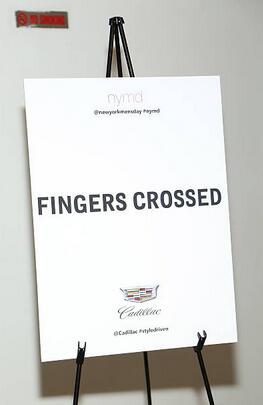