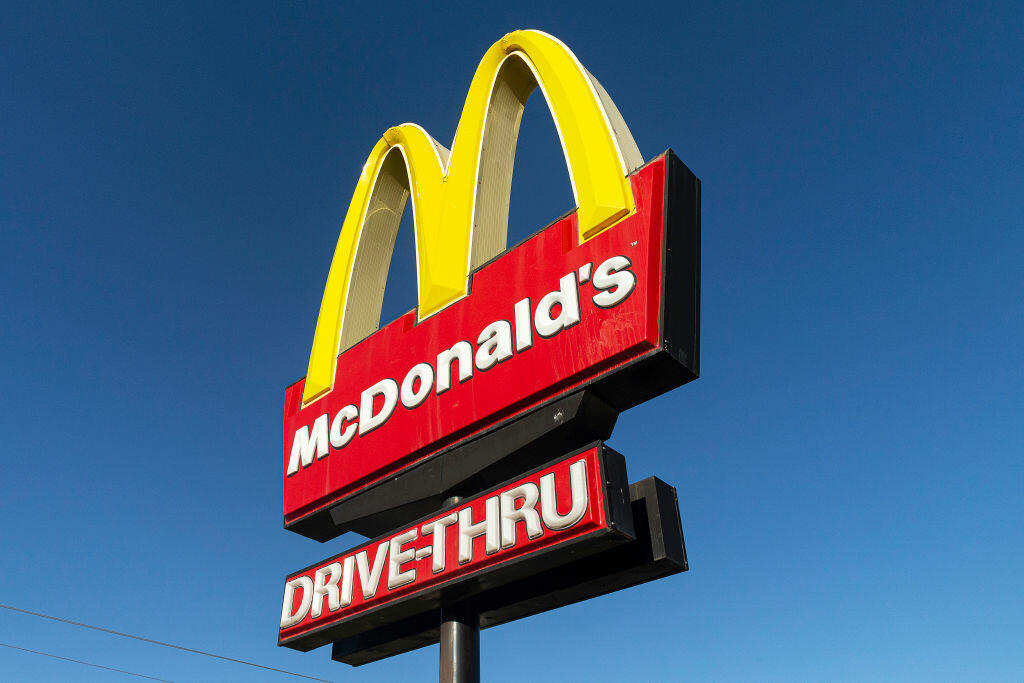 Do you ever pull into the McDonald's drive-thru wanting a soft serve ice cream and then get disappointed to find out the machine is down?

The chain's ice cream machines seem to be broken so often that it's pretty much a running joke at this point. But now there is a website that will help us from the ice cream disappointment!

Rashiq Zahid created a new site called McBroken.com which provides a map of McDonald's locations and dots that indicate if their ice cream machines are working or not.

The Verge spoke with Zahid and broke down how it works. Basically, McBroken.com tries to order an ice cream sundae online every 30 minutes and changes the color of the dot based on whether it's marked as available or unavailable. Now, obviously success can vary if say, the location forgets to update its online ordering portal, but it's about as reliable a system we have right now!

Zahid tells The Verge he made it for fun but people have been very impressed with his site!

The buzz around this site comes as McDonald's franchisees reportedly formed a team specifically to focus on solutions to improve these ice cream machines.