Monsta X RULED the Daytime Stage at the iHeartRadio Music Festival this year. During one of the most energetic performances of the day, the group performed several fan-favorite songs to a crowd of screaming fans.

During their set, Monsta X — who also performed at T-Mobile Arena with Steve Aoki the previous night — performed "Shoot Out," "Play It Cool," "Who Do You Love" and "Fallin." Watching the guys perform the tracks, it's easy to see why fans — their monbebes — love them so much. Not only did the guys sing their hearts out, but they did so while pulling off some very impressive choreography.

Of course, Monsta X fans in the Las Vegas crowd and on Twitter showed the guys all of their love. Take a look at all of the most relatable reactions to the band's iHeartRadio Daytime Stage set.

Let's start with this mom who has all the best intentions for her daughter:

And these fans who were just so proud of their boys:

If you missed any part of the weekend, we've got you covered. Fans can re-live all of the epic performances and collaborations by tuning in to a televised special on The CW Network at 8 p.m. ET/PT on October 2nd and 3rd. And leading up to the official television special, The CW will also air an hour-long Best Of Special on Sunday, September 29th at 8 p.m. ET/PT taking a look back on all of the most iconic moments from the festival in its nine year history. 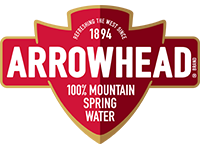 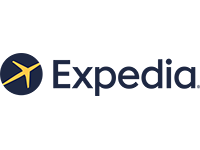 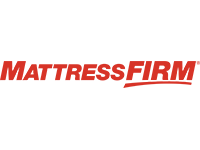 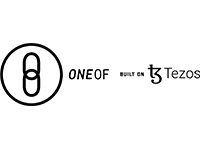