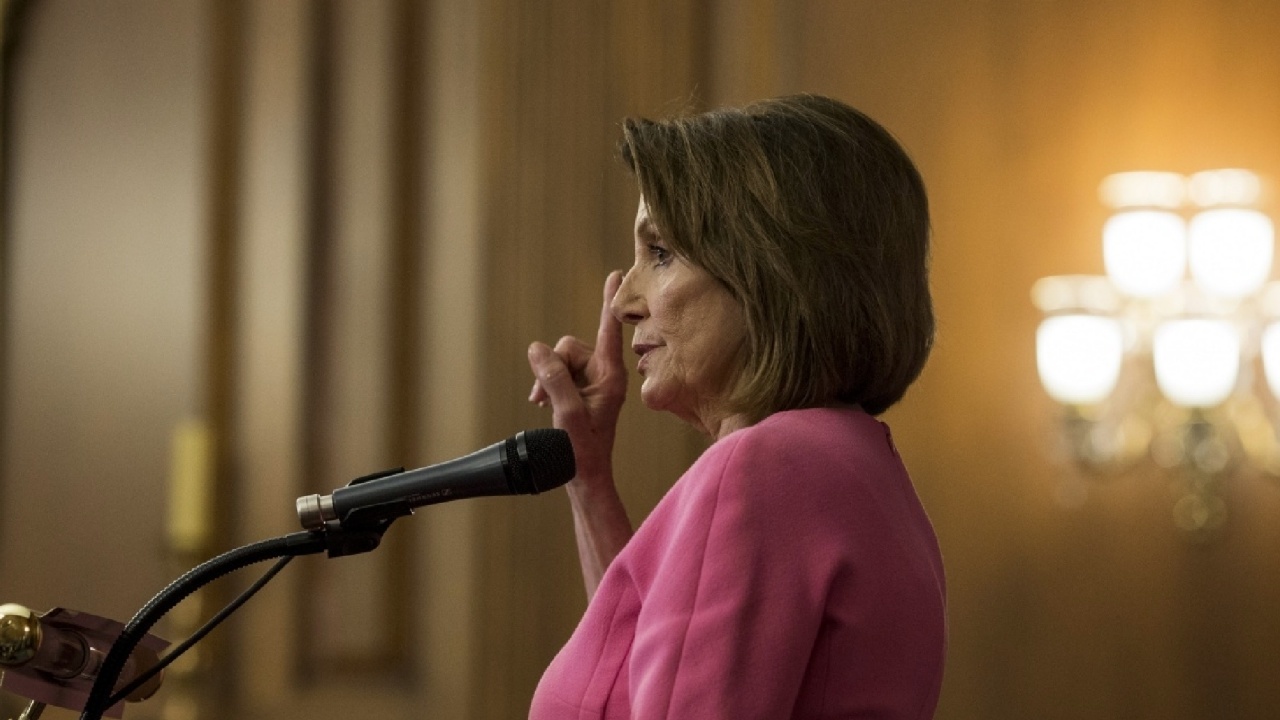 You know, President Trump's State of the Union Address Tuesday was powerful. Most Americans felt that way. I wonder if the left enjoyed seeing Nancy Pelosi roll her eyes and chomp on her lips and pretend to have a conversation with Vice President Pence and sloppily rummage through blank sheets of paper? Well, if those cartoonish displays weren't enough evidence for Trump Derangement Syndrome, then she has made it abundantly since then.

Yesterday, a reporter from the Daily Caller asked House Speaker Nancy Pelosi what she thought about President Trump's statements during the State of the Union Address about late-term abortions.

Pelosi On Later Term Abortion Ban: "It's Really Quite A Sad Thing" youtu.be

You know what a "sad thing" is? The Dilation and Extraction method of surgical abortion used for abortions after 21 weeks.

An abortion of any kind is heinous. But many of the "methods" used for late-term abortions are literal murder. Little more than torture procedures.

Of course, Pelosi has her reasons, and they might not entirely be rooted in compassion for women's rights. For one, there's the guest she invited to the State of the Union Address: Leana Wen, the president of Planned Parenthood, who boldly took to Twitter to say:

As an immigrant, a mother, a doctor, and the president of Planned Parenthood, I am honored to attend the State of the Union as the guest of Speaker Pelosi — who throughout her illustrious career has been a staunch champion for women's rights, immigrant rights, voting rights, and universal access to health care. You know the best response to all of this, and perhaps the one that has the most sway?

Now if only that straight-talk can stifle the rampant outbreak of Trump Derangement Syndrome. Maybe then we could restore some humanity to the swarms of Americans under the spell of Pelosi and her lackeys.