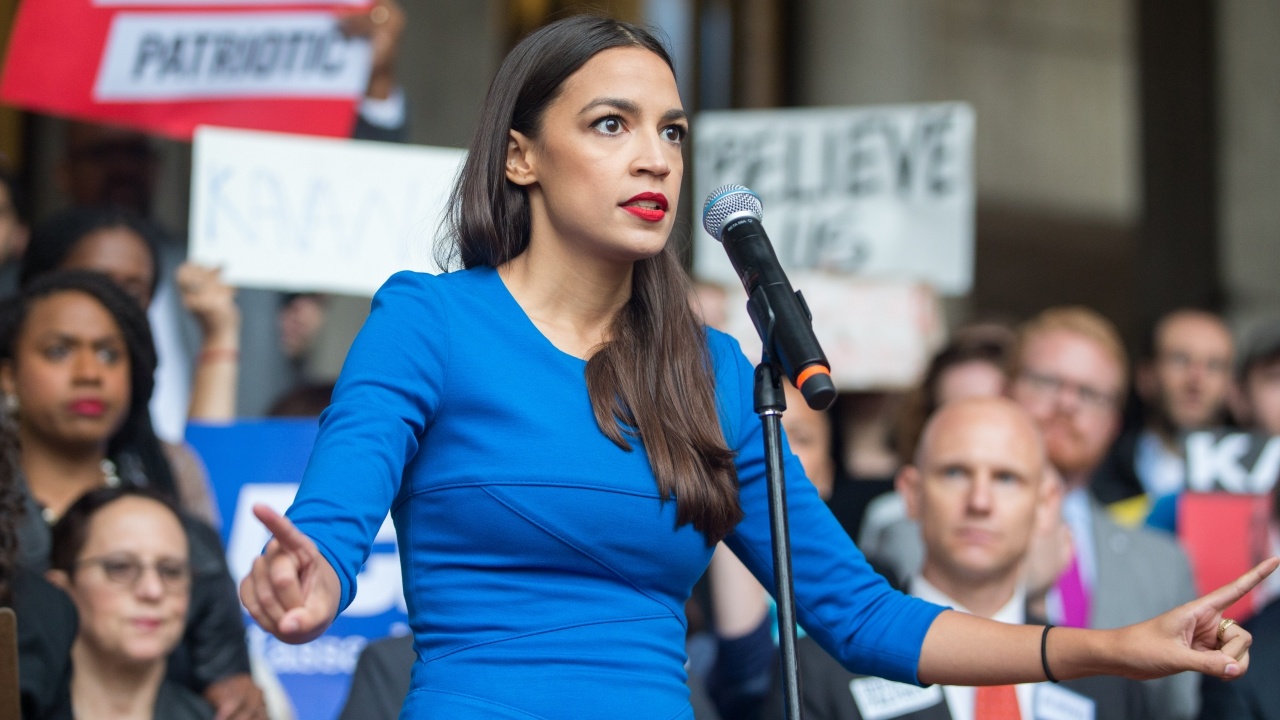 During a conference call with the leftist political group Justice Democrats, Rep.-elect Alexandria Ocasio-Cortez (D-N.Y.) revealed that she has no idea what the three branches of the U.S. government are.

As most of us know, the three branches (not chambers) of the U.S. government are: executive, legislative, and judicial.

After a video of her erroneous statement was widely circulated on social media, Ocasio-Cortez lashed out on Twitter, writing: "Maybe instead of Republicans drooling over every minute of footage of me in slow-mo, waiting to chop up word slips that I correct in real-tomd [sic], they actually step up enough to make the argument they want to make: that they don't believe people deserve a right to healthcare."

"Alexandria Ocasio-Cortez — man, is she setting the world on fire with her brilliance. Every time she opens her mouth, you think 'wow, that is a bright young woman'," Pat Gray said on Tuesday's episode of "The Glenn Beck Radio Program."

Pat and Stu Burguiere, who are filling in for Glenn this week, waxed eloquently about Ocasio-Cortez's unusual civics lesson.

Watch the video clip below to catch more of the conversation.

Ocasio-Cortez Has No Idea What The Three Branches Of Government Are youtu.be