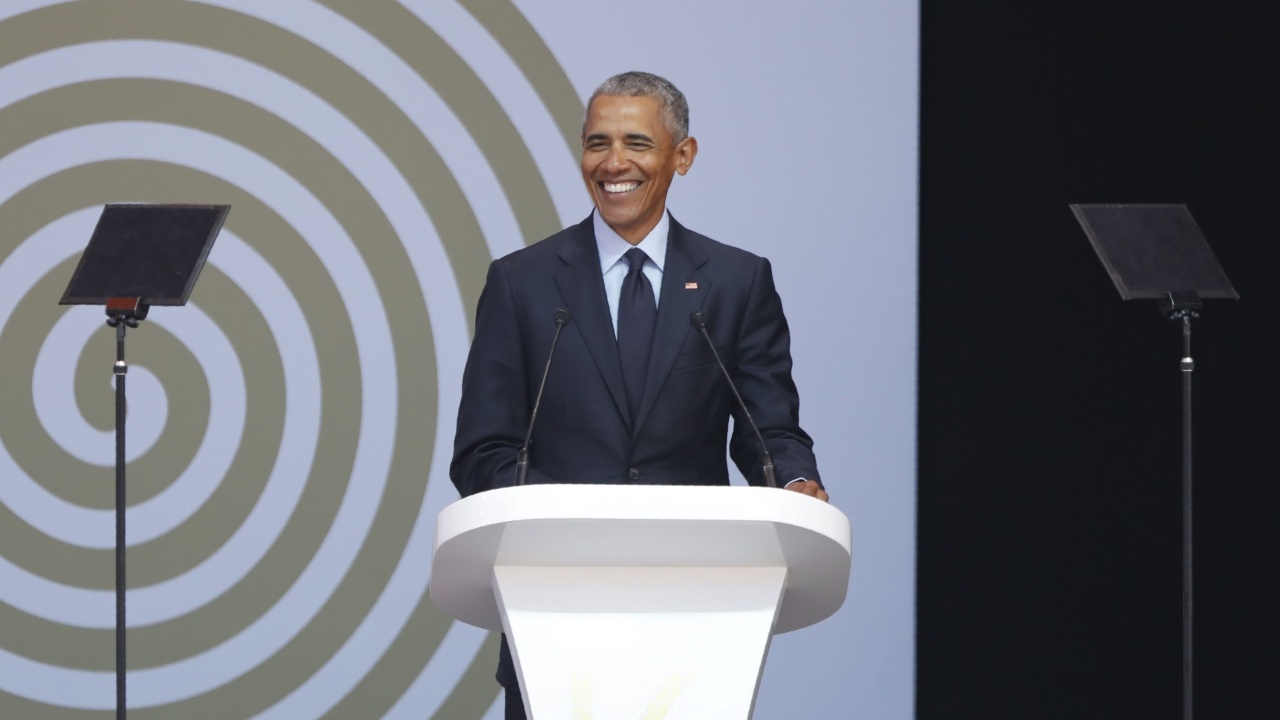 Was the Obama Administration the toughest President on terrorism? Because that's the line they've wanted us to swallow. You know, forget about supporting the Muslim Brotherhood in Egypt (the founders of modern-day jihadism) and let's also forget about giving the world's leading state sponsor of terror, Iran, 400 million in cash on a pallet at the Tehran airport. Let's forget about those little hiccups, because - after all - he killed Bin Laden! Here's President Obama back in 2011 on the state of al Qaeda. Watch:

So in other words, their leader was dead and the movement was dying. So if that's true, if you had them on the ropes and this was all but a won battle, why was the Obama Administration giving money to al Qaeda's global finance network?

The story goes back fourteen years. The U.S. Treasury Department had caught a group called the Islamic Relief Agency red-handed in raising funds to support jihadists. They had branches all over the world including the Middle East, Africa, Western Europe and even here in the United States. They were responsible for channeling over 1.2 million dollars to Iraqi insurgents fighting U.S. soldiers in Iraq. They were also found guilty of raising more than five million dollars for Osama Bin Laden.

The Islamic Relief Agency was designated as a terror financing organization, and you'd think the story would stop after that.

Now here's where it gets weirder. Let's give them the benefit of the doubt for a second. It's possible someone within the Obama administration screwed up the application process and just simply didn't check to see if this group was on the terror list. It's incredibly dangerous and incompetent, but at least it's understandable.

That's over one hundred thousand dollars of your tax money that was given to terrorists.

But here's what I can't understand. At this point, everyone involved knows about the Islamic Relief Agency and what they're involved in. They know they're on the terror list. But knowing all that, they still agreed to pay them one hundred and twenty-five thousand dollars. That's over one hundred thousand dollars of your tax money that was given to terrorists.

There's one U.S. government agency at the center of all this, and they have a strange knack for being directly in the middle of some of the darkest, and most secret, things our government is involved in. See who I'm talking about tonight on TV.