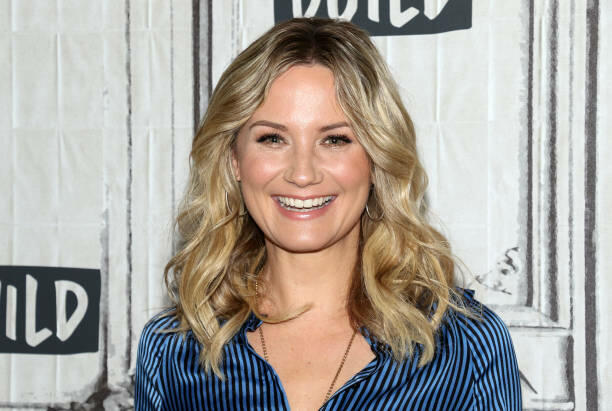 And down the stretch she comes!

Jennifer Nettles will be performing a very special gig this weekend when she heads to Churchill Downs Racetrack to sing the national anthem at the 145th Kentucky Derby on Saturday. Nettles will also be a guest of the world-famous Barnstable Brown Derby Eve Gala.

Nettle’s performance of “The Star-Spangled Banner” will be broadcast live on NBC and take place in front of approximately 160,000 fans attending the 2019 Kentucky Derby. It will take place in the Kentucky Derby Winner’s Circle just after 5:00 PM EDT, immediately prior to the historic race.

“Jennifer Nettles is a country music and vocal powerhouse,” said Kevin Flanery, President of Churchill Downs Racetrack. “We are excited and honored for her to perform our national anthem for the millions of viewers and fans around the world who tune in on Derby day.”

Nettles is the eleventh artist to perform the national anthem since Churchill Downs began the tradition in 2009. Other country stars who have had the honor are Lady Antebellum (2016), Jo Dee Messina (2014), Martina McBride (2013), Rascal Flatts (2010) and Lee Ann Rimes (2009).