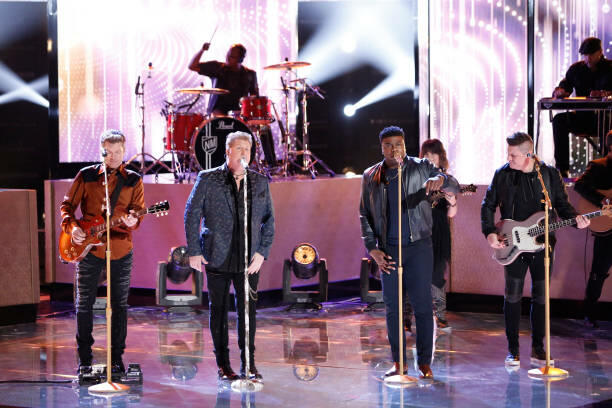 Fair and festival season has officially begun, and when you’re a superstar act like Rascal Flatts, it’s fun to be the headlining act that gets the last slot of the night, but it can also be tricky, because people have been partying and sometimes drinking all day in the sun, so the fans could be rarin’ and ready to go, or they could be toast by the time Rascal Flatts takes the stage. “There is always that risk when you’re going on at nine, ten o’clock at night,” says Joe Don Rooney, “But it’s always fun though because these kind of crowds like this, they want to see every act that’s on the bill.”

Rascal Flatts will kick off their Summer Playlist Tour on May 16th, but they’ve also got plenty of festival dates sprinkled into their schedule throughout the summer, where they’ll be playing fans their biggest hits and their newest song, “Back to Life.” You can check rascalflatts.com for their complete tour schedule.