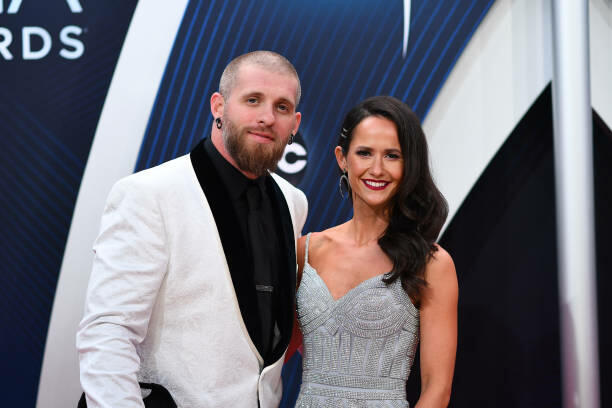 Brantley Gilbert and wife Amber Cochran Gilbert are expanding their family! The couple announced on Tuesday that they’re pregnant with their second child, and it’s a baby girl.

"I just wanted a healthy, happy baby, but a little girl means a whole other deal," “Bottoms Up” singer Brantley told PEOPLE in their exclusive reveal of the news.

Their daughter is due in September and will be a younger sister to their 16-month-old son, Barrett Hardy-Clay. Sweet photos from their reveal show Brantley’s pure excitement as pink balloons and confetti flew out.

“My mom was crying, and I had tears in my eyes. But Brantley? He was just crying,” Amber tells PEOPLE. Congrats Brantley and Amber!