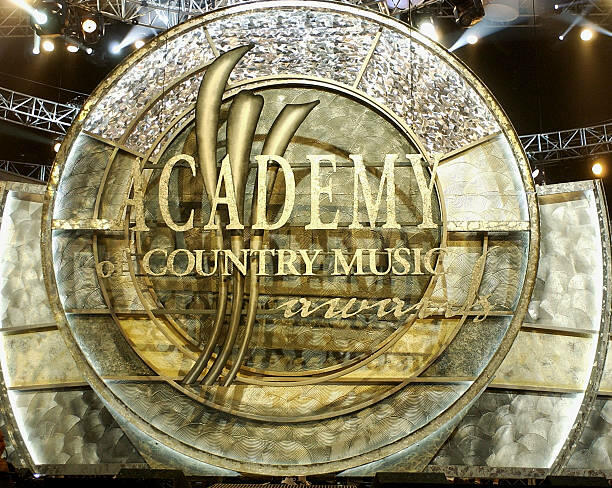 The 54th ACM Awards will happen live from Las Vegas at the MGM Grand Garden Arena on April 7th, as the biggest names in Country music vie for the night's top prizes. Dan + Shay and Chris Stapleton lead all artists with 6 nominations each, and Kacey Musgraves will look for another Album Of The Year win after victories at the GRAMMY Awards and CMAs.

Reba McEntire returns as host when the 2019 ACM Awards happen on April 7 in Las Vegas on CBS.