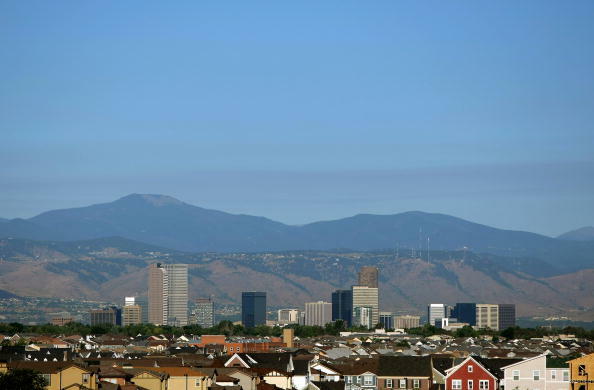 As I write this post, I'm reading about schools being closed in Colorado because of some 18-year-old high school student from Florida... apparently now in Colorado... who is infatuated with Columbine High School... and because she's made some sort of threats against schools... they've closed schools in the Denver-area.

Once, someone told me once that "only losers go to therapy..." Words which made me doubt - and put off - going to talk to someone in my world about some concerns I had regarding my own mental space. But I'm here to tell you that you aren't losing if you get help. We're not losers if we openly talk about what it is that concerns us when it comes to our mental and emotional space.

That knowledge of self and what you need to be your best self... to me... is winning.

I'm thankful for the steps being taken in Colorado right now to keep people safe... and I'm hopeful that we'll be able to work to find a way to get people who might consider some of the most unthinkable things the help they need to move through what they're going through... because if there's any one thing we don't need as a people...