It’s costing the Tooth Fairy more than ever to pay out for lost teeth. Delta Dental has released new findings from its Original Tooth Fairy Poll and it shows a 30-cent increase in the Tooth Fairy's average cash gift this year. The new total is $4.03 per tooth.

**FYI: Snapshot from different parts of the United States: 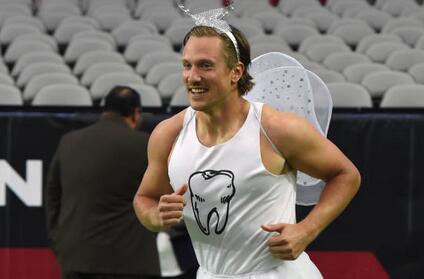