NYPD reported receiving a call at around 4 p.m. for an unconscious man at a townhouse in the city's Gramercy Park neighborhood on the east side.

Ocasek was pronounced dead at the scene, police confirmed. His cause of death was not revealed.

Formed in Boston, Massachusetts, in 1976, The Cars were one the leaders of music's new wave movement, which exploded in the late-1970s and early-'80s. Lead by the band's primary songwriter Ocasek, The Cars authored a number of pop hits, including "Good Times Roll," "My Best Friend's Girl," "Just What I Needed," "Let's Go" and others.

The band's self-titled debut album was a massive hit and remained on the charts for 139 weeks. Altogether, The Cars had 13 Top 40 hits before breaking up in 1988.

The singer and guitarist was also know for his 28-year marriage to Czech supermodel Paulina Porizkova. The couple split in 2018.

The East 19th Street home where Ocasek was found Sunday was listed as for sale earlier this year for upwards of $15 million. 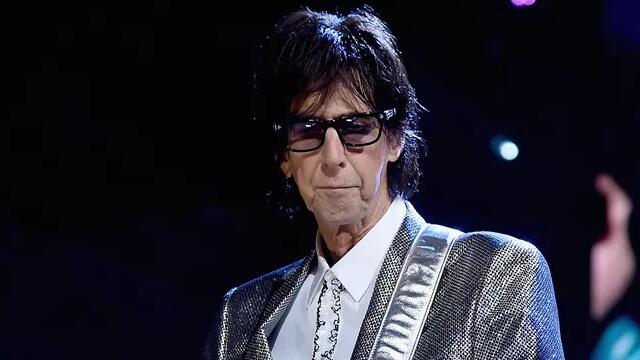