RUSH: By the way, folks, over the Christmas break, I'm gonna be sitting down with Republican leaders and drawing up articles of impeachment for the next Democrat president. 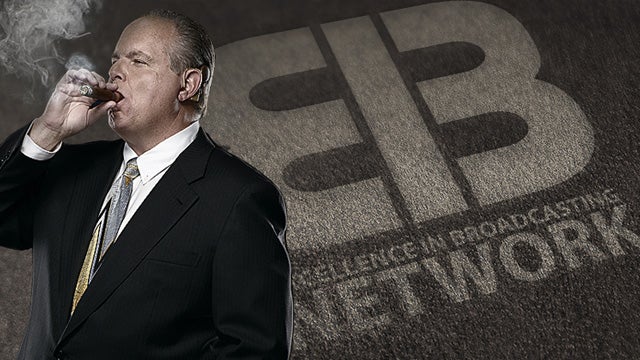 I gotta do something here.

RUSH: Let me give you a list of some things. I'll give you a preview of my articles of impeachment, okay? Show you how easy this is to do. The Democrats protested Trump's victory. The Democrats tried to get the Electoral College to change their votes. Democrats demanded recounts illegally in several states. The Democrats elected to Trump's election being certified. The Democrats spied on his transition. 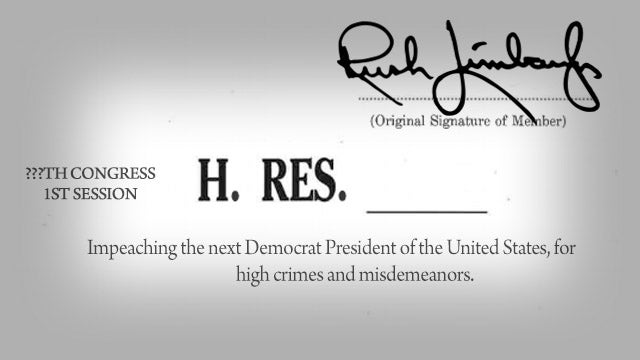 They boycotted his inauguration. They started calling for his impeachment before he was even inaugurated. They falsely accused Trump of treason for colluding with the Russians. When they failed, they accused him of treason for colluding with Ukraine. Despite all of this, Trump is still winning. And this just scratches the surface of what the Democrats have been trying to do to Trump since before he was even inaugurated.