RUSH: I've been keeping the story around of the suicide rate -- the threat of suicide is at an all-time high among young people. I wonder why. How many years are they told there isn't gonna be a planet when they're 50? You think that doesn't matter? It does matter!

They have been inculcating! They have been driving with force into young people's minds from the moment they're able to watch television that America is destroying the climate, and therefore the planet! They believed it! They believe there isn't going to be a habitable planet. You ought to read the palpable disappointment Millennials write when somebody says it's not possible to go to Mars. They're genuinely disappointed. They are really thinking that's the only hope they've got. And they love anybody trying to get there, like Elon Musk or you name it.

One fraud after another, one giant scam after another, and it's leading to increased instances of suicide. The left destroys things! They ruin everything they touch, including people! They destroy ambition; they destroy dreams; they destroy anything to do with positive outlooks. They're incapable of not doing that because of the nature of socialism, communism, liberalism, whatever you want to call it.

There was a story over the weekend, some U.K. newspaper reporting on some study by some outfit that looks at the human brain. And the point of the story was that they were all amazed, all these researchers were amazed that they found somewhere in the human brain something that wipes out all thoughts of personal death. 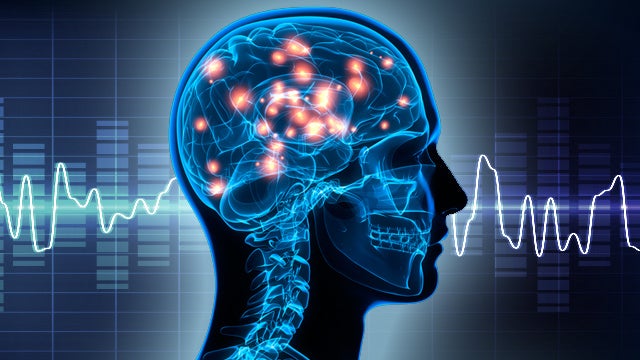 Let me see if I can explain this to you in the profundity that it was reported. Now, I don't want to be accused of being negative here, but there is one reality that we all face. What is it? We're going to die. We don't know when and we don't know how. But we are all going to die. Now, many on the left are actually trying to counter that. You can stall it, you can delay it, you maybe can prevent it if -- and then do these crazy, wacko things.

But this story pointed out that the human brain is a marvel of brilliance in itself because while we all know we're gonna die, we think it's not gonna happen to us for most of our lives. It's something that happens to other people. But it's not gonna happen to us. And, you know, if it weren't that way, we would all be quivering masses of jelly from the moment we are old enough to realize we're gonna die.

They went on to say that the brain, the average human brain performs in a way that all living people think death is something that happens to other people. Now, this is not to say that people were stupid or that we're robots. It's actually much more, I think, poignant and brilliant than that. It's a reality we can't deny. We all know it, but what if that's all we thought about all the time? But we don't. In fact, we put it aside. It doesn't dominate the normal psychologically developed brain or person.

Well, my point in bringing this up is the left has found a way to turn that off in people! The left has actually succeeded in forcing a bunch of young people to think constantly about the fact they're gonna die! We're seeing the impact. We're seeing what happens when a human brain gets reprogrammed with the idea that death is imminent every day. What does it do to people? It turns 'em into immediate victims. It turns them into big-time supporters of gigantic, Big Government looking for ways to save us, stop climate change, stop this, stop that, we're gonna die. It's classic, I think.

It was an eye-opening thing for me when I came across this story. The left has found a way to counteract the normal function of the human brain, which is to wipe all thoughts of personal death. And they have found a way to overwrite that in such a way that their adherents think of nothing but their own death and who's going to be responsible for it. 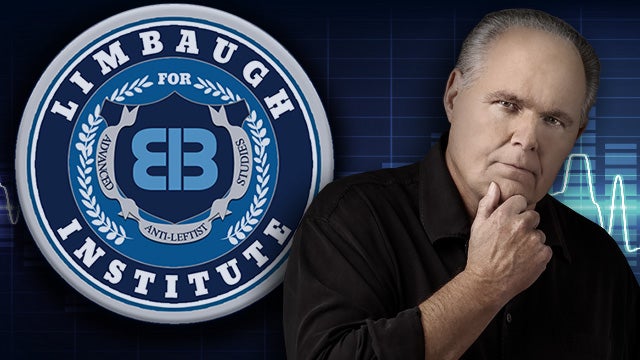 And this is what the left is doing. The left is convincing more and more young people that they're dead. They're dead. Unless, unless we get rid of fossil fuels, unless we find a way to colonize Mars. I think the left is expanding the number of cases of teenage and young adult depression and other psychological diseases by finding ways of overcoming the natural protective mechanism in the brain that makes most people not confront the fact they're gonna die day in and day out. It’s something that happens to other people, a shame when, oh, isn't that so bad, go to funerals, do everything about it.