RUSH: Let me go to the phones because I know a lot of you want to weigh in on this.  We'll start in Rancho Santa Fe, California.  This is Peter.  Great to have you, sir.  Hi. 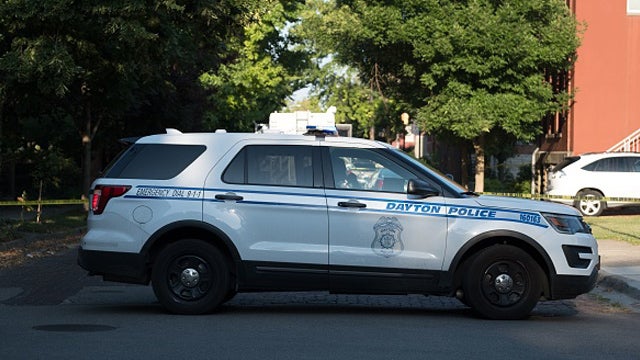 CALLER:  Hello, Rush.  I think President Trump should call for a 9/11-style commission to study mass shootings in America, and in particular why so many of these perpetrators are in their twenties and thirties.  The mainstream media and the Democrat presidential candidates, as you know, are focusing their analysis of the events on what I would call the two bogeymen: The NRA and the Second Amendment.  But I'm over 65.  The NRA and the Second Amendment existed when I was in my twenties and thirties, yet there were no mass shootings.  Why?  Well, a 9/11-style commission will be able to study the influence of all of the following -- and I'll say it parenthetically -- that (crosstalk) years.

CALLER:  No.  But it gets... What it will allow the president to do is deflect the criticism that's coming in at him, and let's let a group of nonpoliticians look at the breakdown of the family structure and look at the rise in secularism --

RUSH:  Where are you gonna find 'em?

CALLER:  -- look at violence in the movies.

RUSH:  Where you gonna find 'em?  Once you appoint 'em, they become political. 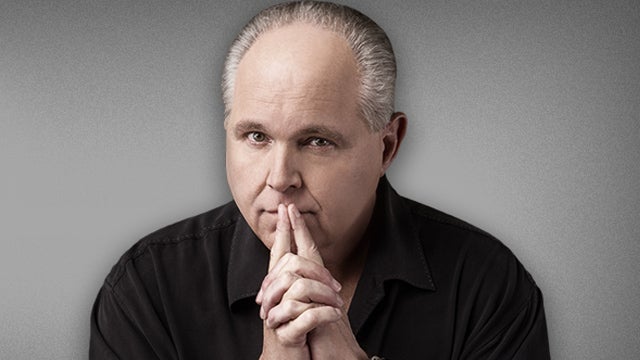 CALLER:  I don't disagree with that, but at least we can have the dialogue.  Violence in video games.  You talked about it this morning.  The role of social media in these killers' behavior.

RUSH:  Yeah, but I haven't even got warmed up on that.

RUSH:  This is gonna extend all the way to the presidential race.  I think it's already underway. 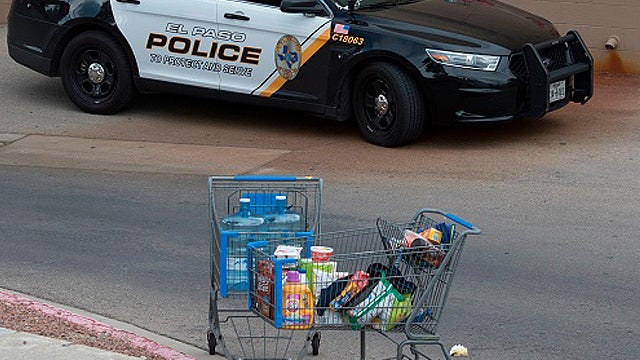 RUSH:  I understand. So what I hear you saying is you want the criticism somehow sent somewhere else rather than Trump. See, this is -- and I understand this.  We're all sick of this!  We're stick and tired of every time this happens, people that we believe in being blamed for it or ourselves.  We're sick of it.  None of us pulled the trigger, none of us want these things to happen, and yet we turn on the media and that's what we hear -- and we're fed up with it.  I understand you want to deflect the criticism.  That's not gonna happen.  There has to be a different way of dealing with the criticism 'cause it's never gonna end, and the politicization of it is never gonna end.

RUSH:  Here's Antoinette, Greensboro, North Carolina.  Back at it we are on the Rush Limbaugh program.  Hiya, Antoinette.  Great to have you here.

CALLER: (giggles) Happy to talk to you.  I actually have two points, if you don't mind.  Several years back my son -- who has always been sort of odd man out, didn't feel like he fit in -- just sort of started staying away from the people at his school and stuff and just hanging out in his room and starting to play games on the internet. He kept his room dark so he could see the games well. Then he started getting into role-playing, which are games that have characters and you take on that character and the characteristics.  And they have this thing, too -- if parents aren't aware -- of first-person shooter games.

RUSH:  Right.  How old is your son we're talking about?

CALLER:  He started playing all these games online. First-person shooter games are a genre where they take on weapons of all sorts -- guns, primarily -- and they combat each other online.  There's bunches and bunches of characters.  Online. You don't know these people, but you're there to shoot them.  A lot of people think these little anime video games, because they're cartoon looking...? They're not. They're very explicitly sexual and dark videos, a lot of fighting, a lot of sexual content, if any parent would spend the time to just look through some of these things or do some of the investigating.  So my son started just staying in his room --

RUSH:  Wait a minute.  But your son didn't become a mass shooter?

CALLER:  No, my son didn't become a mass shooter.  But I'm gonna tell you why.  At one point he had gotten to where I found out -- because one of his friends did tell me -- he was contemplating suicide.  He just felt so alone, as you said. Isolated.  But then he started making so-called friends on the internet and doing all these character roles and everything, and I finally said, "Okay, look.  You cannot stay in this dark room all day long after school and play video games with people you don't know and not come out."

So I finally kind of put my foot down and made a plan for him to come out and to be with people at our church -- which we actually had a really, really cool youth director.  But if you think about it, it's not only video games. What is out there for young people to view that's healthy, fun, make them laugh?  You got 13 Reasons Why, which is suicidal. You've got Euphoria, which is a new HBO sexual teen... (laughs) I mean totally --

RUSH:  Well, let's not race through these things here.  Euphoria is an HBO show about sex and drugs for 13- to 15-year-olds, and it's portrayed as a great life!  That's why it's called Euphoria.  13 Reasons Why is a Netflix show that's gonna be entering season 3 soon.  In 13 Reasons Why, the lead character committed suicide -- and the 13 reasons why are essentially 13 people in high school who mistreated her.  And the series is about her relationships with each of these people and how she set them up to all be blamed when she took her life.

And it was a top five Netflix show.  It rivals Stranger Things.  Now, Stranger Things is its own young persons' show about... I tried to watch season 1, and I guess I was blessed by the fact that I don't have kids and I didn't get it.  I got tired of it after two episodes.  I just don't... I don't have a lot of fun watching 9- and 10-year-olds running around, learning about life. Don't take that the wrong way. On a TV show.  On a TV show.  I just... So I don't... My point is, I don't know what Stranger Things is all about, other than it's a "mixed-mash" horror show, too.  Right?

It's a monster in it somewhere.  But 13 Reasons Why, there were all kinds of parent petitions and requests of Netflix, "Hey, change this! Do something.  This is romanticizing suicide.  This is justifying it.  This is the wrong message that needs to be sent."  Now, I remember back in the eighties and nineties Algore's wife, Tipper -- and who did she partner with?  What Republican's wife did she partner with?

But they testified before a congressional committee on the dangers of video games and rock music lyrics and dangerous television shows, and they were laughed at and mocked out of the place. People were making fun of them. "You think rock music lyrics are inspiring this kind of bad behavior and these TV shows?" They were told to get real. (interruption) Susan Baker.  That's right.  James A. Baker's wife.  Mrs. James Baker and Tipper Gore.  They were trying to make the case that this stuff is poisonous, that it cannot help but have a destructive impact on people.

But the entertainment industry came alive and basically portrayed both of them as a couple of fuddy-duddy old-fashioned Victorians who wanted to impose their morality on everyone -- which is what always happens, by the way.  Whenever anybody objects to the sewer that pop culture has become, they're always charged with being these out-o-touch, old-fashioned sticks in the mud that want to deny people a good time -- and then they're called Reagan-supporting conservatives.