RUSH: Climate change was a big, big deal last night. I want to go back to January 7, 1992. This is in the days before Fox News, before cable news became something other than CNN. It's really before massive amounts of conservative talk radio existed. So this is back in the days where I used to be invited on shows like PBS Charlie Rose and so forth, 'cause I was the only national conservative voice they could bring on to try to expose as a kook or humiliate or what have you. Those days are over now. But the reason I want to go back to this is because the subject is climate change and global warming and all that. 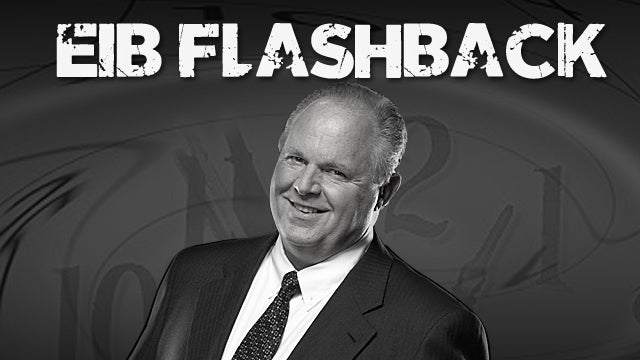 I want to demonstrate my consistency to you. I want to demonstrate how old this issue is. I want to demonstrate how what happened last night in the Democrat Party or any day on the subject of climate change is something I have forecast and been predicting for the entire time I've been hosting the EIB Network. Charlie Rose, January 7, 1992, asked me why I talk so much about radical environmentalism and if I really believed that it was a guise for socialism. I was telling people this 26 years ago -- well, 30, but this interview was 26, 28 years ago. Here is the bite...

ROSE: Listening to your show, there are a lot of people who believe you are now begin... I'm beginning to hear people call and say, "Are you as extreme as you sound?" Because you tend to say all -- all environmentalists are extreme, and --

ROSE: That's what they're saying. They -- (crosstalk)

ROSE: I know. That's why I picked it up. 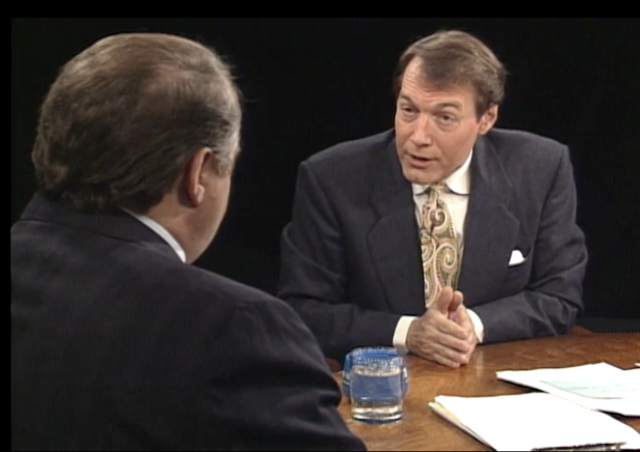 RUSH: I don't think that all environmentalists are extreme.

RUSH: I think that the Ted Dansons of the world who say, "We've only got 10 years left to clean up this planet or we're not gonna be able to live, that's extreme! But I'll bet you if you had Ted Danson out here, you wouldn't ask him about his extremism.

ROSE: Oh, I'll betcha I would. 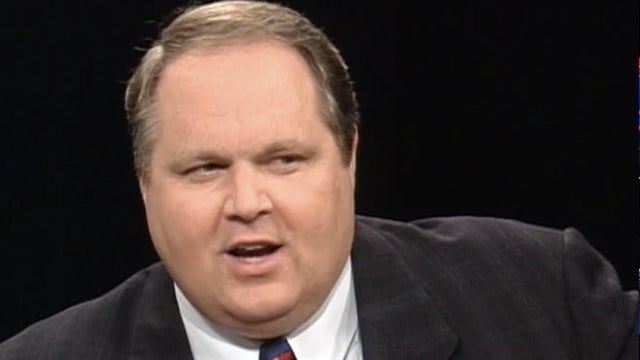 ROSE: But who are they?

ROSE: Who are these militant environmentalists? Is it the Sierra Fund?

RUSH: That's part of 'em. Part of the Sierra Club.

ROSE: They're out to socialize America?

ROSE: But are you saying that there's no damage from hair spray from fluorocarbons and all that?

RUSH: I am saying... I am saying that the vanity of humanity is amazing to me.

RUSH: I do not believe that we have the ability to destroy this marvelous creation. We can damage it.

RUSH: But we make a mess by existing, and we're the ones who can fix it. And you need freedom, you need democracy, you need technological advancement. You don't need rolling back of progress in order to fix these things, and that's what these people want to do. Now, Charlie, I'm not an extremist. I get up in the morning. I read the papers. 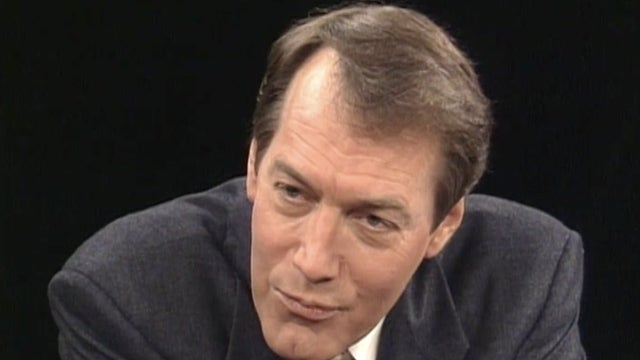 RUSH: I look at the traditions and institutions of this country that I believe have made it great under assault and defend them.