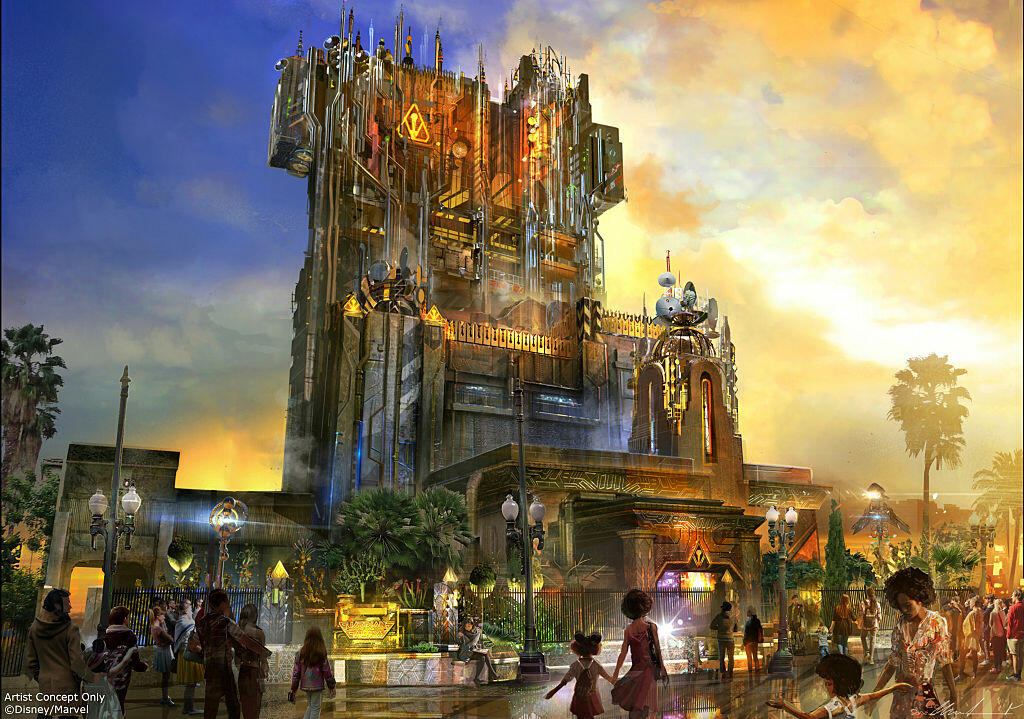 Many are eagerly anticipating the opening of Avengers Campus at Disney California Adventure in Disneyland Resort and it looks like the opening date is sooner than expected!

The new land was originally going to debut in summer 2020 but was delayed due to the parks' closure in spring 2020. The completed area would have two new attractions, three new dining locations, character encounters, and more.

In the Q1 Earnings Call last week, Disney confirmed that Avengers Campus is set to open later this year. We can expect to be able to visit the immersive new land sometime in 2021!

According to GameSpot, "Chapek made the comment during a call for investors, while noting that other new projects in Disney's theme park portfolio are still being worked on--he specifically mentioned Mickey and Minnie's Runaway Railway at Disneyland, Guardians of the Galaxy: Cosmic Rewind and Remy's Ratatouille Adventure at Florida's Epcot, and the Star Wars-themed hotel, which is also located in Florida. Missing from Chapek's statement was a mention of Tron Lightcycle Power Run, the roller coaster under construction at Walt Disney World."

Chapek also noted the California parks reopening and increase in park capacities at the company's theme parks around the world is dependent on COVID-19 vaccine distribution.

"In terms of the outlook for the parks for the rest of the year, and the capacity, it's really going to be determined by the rate of vaccination of the public," he noted. "That seems like the biggest lever that we can have in order to either take the parks that are currently under limited capacity and increase it or open up parks that are currently closed. So, that is sort of the gating factor, if you will."

Disneyland Resort in Anaheim, California remains closed, and no opening date has been announced for the California parks.

Disney has announced that they expect those parks to be closed through March. Therefore, this timeframe is subject to change.