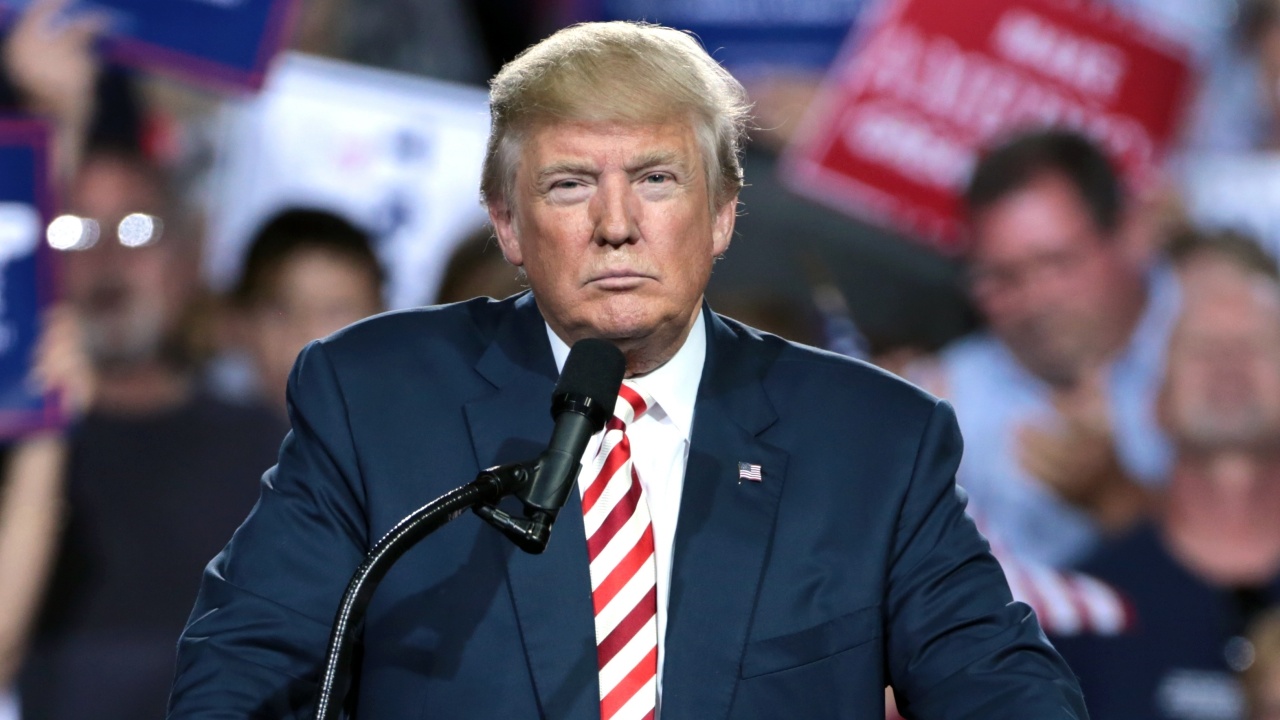 Blaze Media founder Glenn Beck told Fox News' Sean Hannity that if President Donald Trump isn't re-elected in 2020, it will be the "end of the country as we know it."

What did he say?

During a Monday night interview on Fox News' "Hannity," the longtime conservative firebrand said that Republicans aren't in for an easy ride even if the incumbent keeps his job.

"If the Republicans don't win in this next election, I think we are officially at the end of the country as we know it," Beck warned. "We may not survive even if we win, but we definitely don't if the Republicans lose with Donald Trump."

Beck explained that he previously predicted that those opposing conservatism would band together to destabilize society and government as we know it — and noted that it's happening.

"I said what was coming and the last few steps were that the radicals, the anarchists, the Islamists, the socialists would all gather together, they would not be working together, plotting together, but they would see the opportunity and they would all come together and work to destabilize Europe and America," he said. "And that is exactly what is happening."

The apparent rise of both radicalism and socialism within the Democratic Party is reaching critical levels.

He added that the apparent rise of both radicalism and socialism within the Democratic Party is reaching critical levels.

"When are we going to have our Labour Party movement, where you have that in England where the Socialist Party has noticed 'Wow, we are just full of radicals and anti-Semites,'" Beck wondered. "Members of the Labour Party in England are leaving saying 'This is too radical for me.' When are the average people going to leave the Democratic Party, or at least wake up?"