The company hasn't officially announced the date, instead, they're posting riddles that customers have to figure out to find out the release date.

That may be too little, too late, employees have already posted the date on social media. 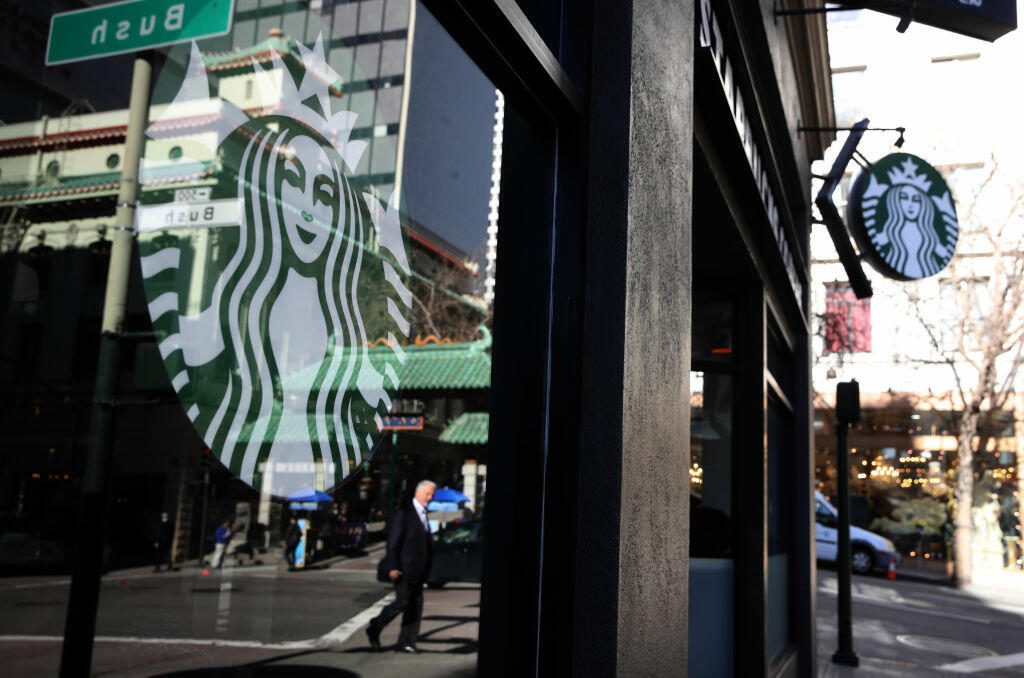 Want to know more about Dreena Gonzalez? Get her official bio, social pages and blog posts on WiLD 94.9!